On January 24, in Hughes v. Northwestern University, the United States Supreme Court handed down one of the most anticipated opinions of its 2021 term. Unfortunately, the unanimous decision to essentially “punt” the case back to a federal appeals court will not have the definitive and immediate effects that potential targets of excessive fee litigation had hoped it would.

Back to the Seventh Circuit

A federal district court rejected these claims; that opinion was upheld by the Seventh Circuit Court of Appeals.

The Supreme Court, however, ruled that the Seventh Circuit erred in choosing to focus on “a fiduciary’s obligation to assemble a diverse menu of options” rather than applying the court’s 2015 decision in Tibble v. Edison Int’l, which held that “a fiduciary is required to conduct a regular review of its investment.

The case now goes back to the Seventh Circuit for reconsideration.

A growing concern for sponsors

More than 150 excess fee class-action cases have been filed against retirement plan sponsors since the start of 2020, according to Bloomberg Law (opens a new window), some of which have resulted in large verdicts and settlements. That’s compared to roughly 20 such cases filed in 2019. In part, the proliferation of cases is the result of plaintiffs’ attorneys now targeting plans with as little as $50 million in assets. Historically, excessive fee suits mostly focused on plans with $1 billion or more in assets.

This wave of litigation and change in approach by the plaintiffs’ bar has contributed to a substantially more challenging fiduciary liability insurance market. Insurers are limiting capacity and raising retentions, and favorable pricing and terms and conditions have become difficult for buyers to secure.

In July 2021, when the Supreme Court agreed to hear the case, there was some hope that a ruling would put forward a more rigorous and specific pleading standard for excessive fee cases, akin to what already exists for securities class-actions.

The absence of such a standard has created an environment in which the vast majority of cases can easily survive the motion to dismiss stage without plaintiffs being required to provide much, if any, proof to support their allegations. This has translated into millions of dollars in defense and settlement costs for plan sponsors. At least until the appeals court rules on the case a second time, many pending excessive fee cases will move forward, and the fiduciary liability market will likely remain challenging.

Although it remains to be seen how the Seventh Circuit will rule, there are steps plan sponsors can take to proactively address the challenging fiduciary liability market. For example, plan sponsors and trustees can consult with administrators and legal advisors regarding best practices with respect to their plans’ investment options. Taking these steps could lead to a smoother underwriting process for sponsors, with an increased likelihood of securing more favorable policy premiums, retentions and limits.

Contact your Lockton broker to learn more about the fiduciary underwriting process. 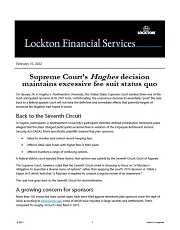 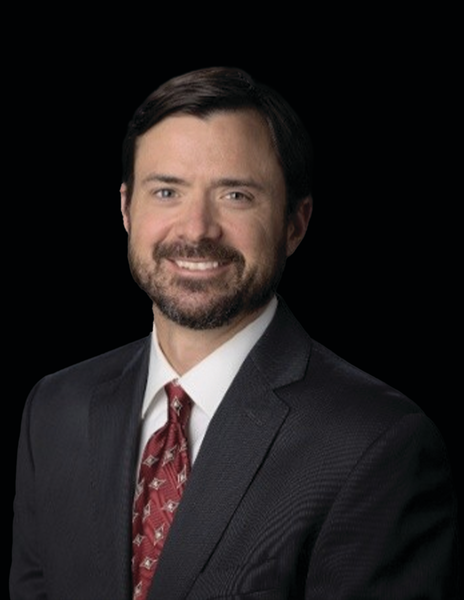