Under California law, wage and hour claims filed by employees against their employers have historically not been subject to arbitration as they might be in other states. A new Supreme Court ruling puts arbitration back on the table in California, but future legislation could undo its effects.

In 2004, California enacted the Private Attorneys General Act (PAGA). According to the state’s Department of Industrial Relations (opens a new window), PAGA“authorizes aggrieved employees to file lawsuits to recover civil penalties on behalf of themselves, other employees, and the State of California for Labor Code violations.”

Examples of such violations include wage and hour claims, such as failure to provide employees adequate meal breaks or pay them for overtime. Under PAGA, employees can bring both individual claims and representative ones on behalf of other workers.

The California Supreme Court’s 2014 decision in Iskanian v. CLS Transportation Los Angeles, LLC (opens a new window) held that “an arbitration agreement requiring an employee as a condition of employment to give up the right to bring representative PAGA actions in any forum is contrary to public policy.”

The Iskanian decision also held that PAGA actions could not be divided into individual and representative claims and that the Federal Arbitration Act (FAA) — which allows employers to enforce pre-dispute arbitration agreements — does not preempt California state law. The result of Iskanian was that essentially all PAGA actions played out in courtrooms rather than arbitration.

A (potentially temporary) win for employers

The Viking decision is a net win for employers. California labor law — particularly wage and hour laws — can be complicated and easy to run afoul of. PAGA made it possible for such violations to result in both individual and representative claims that could become costly very quickly. The Supreme Court’s ruling makes many claims easier and less expensive for employers to manage.

It’s important for employers to recognize, however, that some workplace disputes can still end up in court. The Ending Forced Arbitration of Sexual Assault and Sexual Harassment Act of 2021 — signed by President Biden in March — empowers employees to nullify pre-dispute arbitration agreements (opens a new window) when a dispute involves an allegation of sexual assault or harassment in the workplace.

Moreover, the Viking decision’s effects may not last long. Justice Sotomayor’s concurring opinion in the ruling suggested that the California legislature may wish “to modify the scope of statutory standing under PAGA within state and federal constitutional limits.” California legislators may heed her call and revise state law to allow this new loophole to be closed.

So what should California employers do moving forward? First, it’s important to understand how relevant forms of insurance coverage may respond to PAGA claims.

Second, in the event of a PAGA claim, an employer should make sure to notify its EPL insurer as soon as possible. This is important, as many wage and hour claims filed under PAGA may include other employment-related claims, such as retaliation, to which an EPL policy may respond.

Third, employers should discuss the Viking ruling and its potential implications with both in-house and outside employment counsel. Among other actions in response to the decision, employers may wish to consider reviewing or amending existing arbitration agreements while also monitoring potential action taken by California legislators in the wake of Viking. 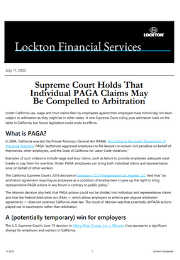 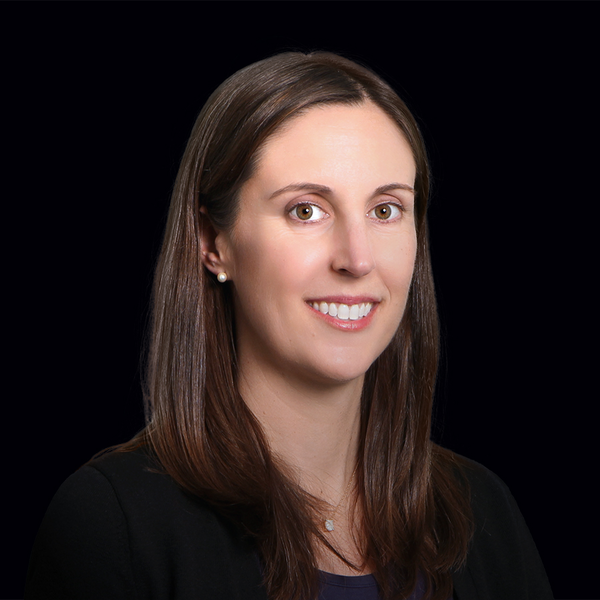