Rates for professional indemnity (PI) in construction are likely to continue rising throughout the year as insurers reduce their exposure to this line following large claims in the space and a profitability review at Lloyd’s of London.

In 2017, the Lloyd’s market paid out some £272 million in non-US architects and engineers PI claims alone, while taking in just £170 million of policy premiums. A recent report from Lloyd’s revealed that 62% of syndicates have recorded an aggregate loss on their non-US PI portfolios over the past six years, making this their second-worst performing class of business.

Large claims associated with energy from waste projects, windfarms and more recently from stadiums have haunted the PI market in recent years. In addition, the 2017 Grenfell Tower fire in London that caused more than 70 deaths has had consequences for the industry.

Insurers at Lloyd’s are now reducing their exposure to professional indemnity. An oversupply of insurance capacity drove policy premium rates down since 2002 to an unprecedented low level, creating many years of a ‘soft’ PI insurance market. But following high claims activity in the construction sector since the 2008 financial crisis, both in terms of frequency and severity, rates are going up substantially, pushed by a capacity reduction in the Lloyd’s market.

“Clients should engage in renewal negotiations as early as possible because capacity may dry out towards the end of the year,” says Rahul Sharma, Senior Vice President, Real Estate & Construction at Lockton.

“Clients should engage in renewal negotiations as early as possible because capacity may dry out towards the end of the year.”

While some insurers are reducing capacity, others are exiting the PI line altogether. This caused a number of issues with renewals towards the end of 2018, with a significant number of remaining PI insurers exhausting their capacity.

“Rates in professional indemnity have been hardening for some time, but they jumped in the second half of 2018 largely driven by the Lloyd’s profitability review,” says Andrew Bickell, Senior Vice President Professional Indemnity at Lockton. “We have not seen much, if any, relaxing of this position at the beginning of 2019 and envisage more challenges as we move through the year, with renewals in the fourth quarter being of particular concern as certain insurers are likely to have exhausted their capacity,” Bickell warns.

Currently, even businesses that are able to demonstrate they are claims-free and well risk-managed, and remain within insurer’s appetite, are likely to receive a premium rate increase at renewal. Companies with worse than average claims record may face multiple premium increases and restrictions in policy coverage particularly for fire issues. Some might even find themselves uninsurable, Bickell notes. As PI policies are underwritten on a claims-made basis any restrictions will apply to all work undertaken historically where a claim has not been submitted yet.  Due to the historic issues, underwriters are reviewing risks much more closely and negotiations may take longer than usual.

“Insurers are now generally asking more questions, and this may now include procedures around the appointment and approval of sub-consultants,” Bickell says.

As of 21st December 2018, the UK Government introduced a ban on combustible cladding materials, including aluminium composite material (ACM), in response to the Grenfell tragedy.

The ban does not apply retrospectively to existing buildings. However, the government has made clear that it expects the owners of privately owned buildings to replace ACM cladding without passing the costs on to flat owners.

Meanwhile the cost of PI for construction involving cladding has rocketed, with some cladding subcontractors claiming that recent price hikes have made insurance unaffordable. At the same time, many PI insurance policies now restrict cover for claims relating to fire safety of a building in general.

“Our recommendation for consultants, contractors and developers is to undertake a thorough review of historical projects in respect of ACM cladding and other associated combustible materials, if not already completed, going back as far as possible; preferably at least 15 years,” Sharma says.

“Another aspect they should carefully consider are whether claims/circumstance notifications need to be made prior to expiry of the current policy especially in relation to cladding and other combustible materials,” he adds.

Because Lloyd’s syndicates have committed to a reduced capacity in the 2019 business plans, insurance buyers are likely to face the consequences throughout the year.

“As additional capital is unlikely to enter the market anytime soon we expect rates to continue to rise this year. At some point in time new capital may come in and cause rates to turn, but we are not even close to this point,” Bickell says. 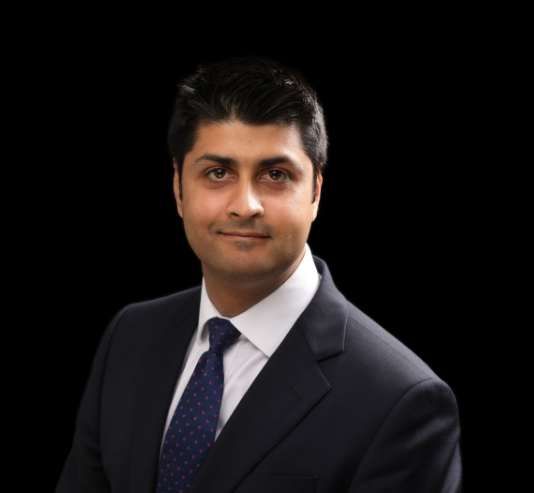