High inflation and a looming recession in some countries are putting businesses, many of which might be still recovering from the pandemic, under pressure. Directors and officers need to be vigilant and take precautions to avoid liability risks in case the business faces financial difficulties.

Inflation has risen substantially worldwide in recent months. This has put central banks under pressure to push it down by lifting interest rates. 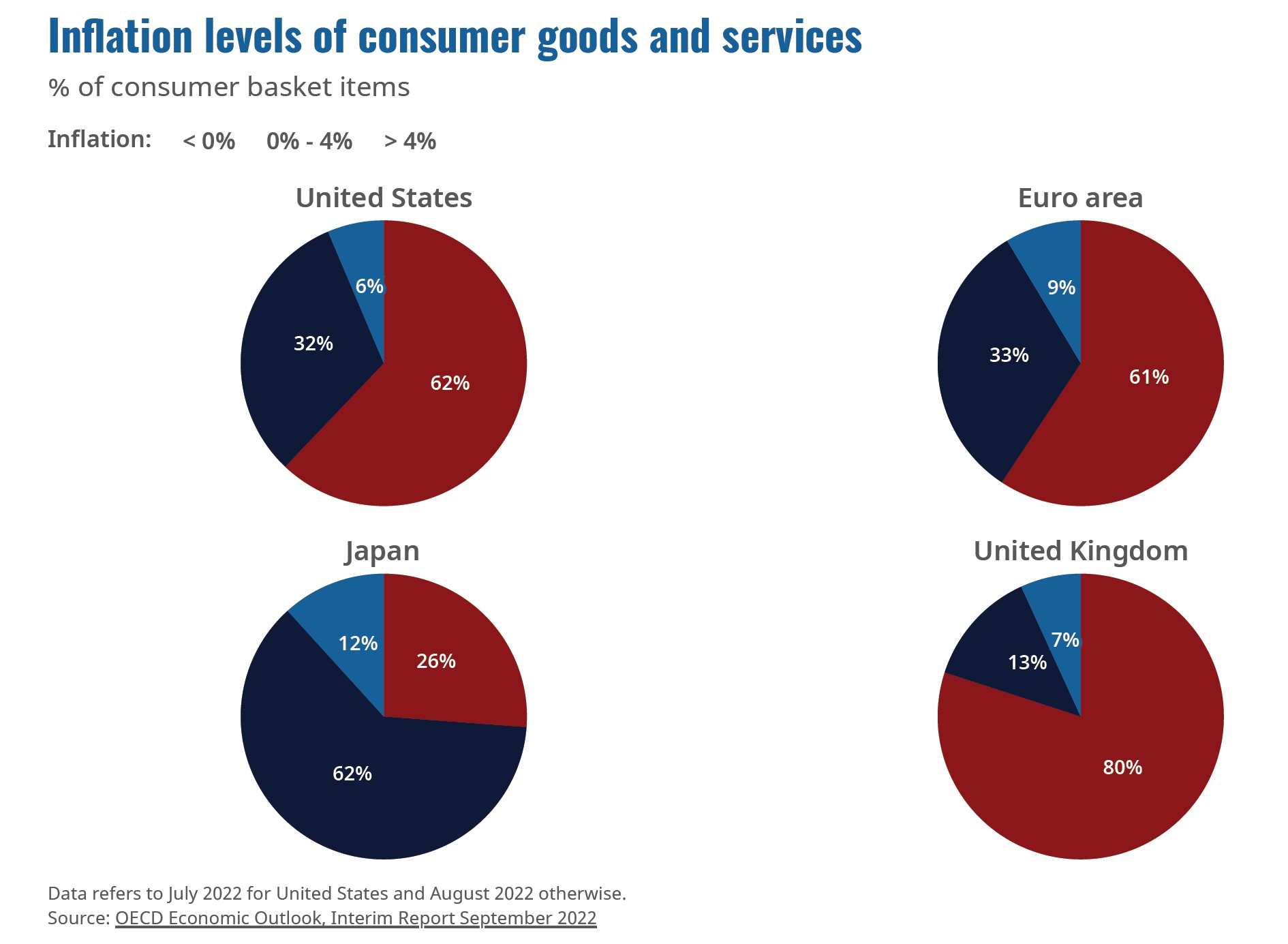 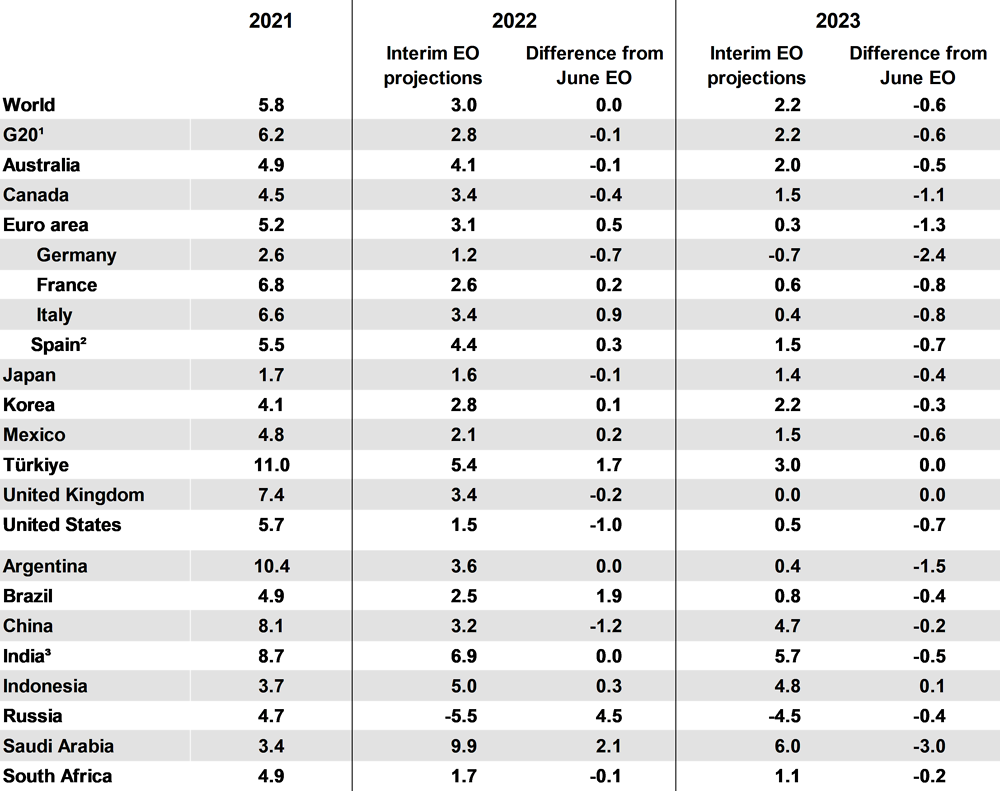 Supply chain issues, and other factors, augmented by the present geopolitical situation, are further exacerbating businesses' difficulties. Current challenges, sadly, represent potentially existential threats to businesses. After seasonal adjustment, the number of company insolvencies in the UK (opens a new window) in Q2 2022 was 13% higher than in Q1 2022 and 81% higher than in Q2 2021.

Higher insolvency risk also brings into play multiple liability exposures for directors. Inevitably, as the dust starts to settle on the pandemic-related fallout for companies, the conduct of those running the companies will come under intense scrutiny.

It is imperative that directors understand not only the nature, extent, and scope of their duties (and to whom those duties are owed), but also the nature of the emerging exposures, to enable them to take steps to mitigate the growing risks.

The nature of insolvency

At its core, the concept of insolvency is a straightforward one; an organisation is insolvent when it is unable to discharge its debts and liabilities using its assets, whether on a cash flow basis (that is, the company is unable to pay its debts as they fall due) or on a balance sheet basis (that is, if the value of the company's assets is less than the value of its liabilities, taking into account contingent and prospective liabilities).

To whom do directors owe duties?

As the recent, highly significant, Supreme Court judgment in Sequana has emphasised, however, that position changes when the company is in, or is approaching, financial difficulties. The directors are obliged to consider the interests of (and, indeed, owe duties to) the company's creditors;. The time at which this shift occurs has become known as the "Twilight Zone". Whilst it is rare for there to be a clearly demarcated point in time at which this shift occurred, directors must be cognisant of emerging warning signs, and the fact that stakeholders will be alert to such signs, for example where there has been a loss of a major customer or there are widespread industry concerns, where creditor days are increasing and/or creditor pressure is generally increasing; where the company is coming under pressure from HM Revenue and Customs (HMRC), or where there have been breaches of financing facilities.

Assessing whether a company is, and the precise moment in time at which it became, insolvent, is inherently difficult, nuanced, and fraught with challenges for directors. The consequences of failing properly to determine that a company has become insolvent can be severe.

Whilst the relevant legislation, and the case law in this area (particularly Sequana), provide valuable guidance as to when insolvency arises and the time at which a shift in who directors owe duties to occurs, the importance of directors' professional judgment, having regard to the circumstances in which the directors, and their company, find themselves in, should not be underestimated. Demonstrably having exercised sound professional judgment will be a critical element of a defence to potential claims should insolvency ensue.

In any event, a key issue for directors is when this shift occurs, for the simple reason that the conduct of the directors of a company in financial difficulties will be scrutinised by reference to where the duties lay at the time. If duties were owed to creditors, those creditors may have a cause of action.

Company directors face multiple potential bases of liability for directors. In the UK there is the Insolvency Act 1986 (liability for transactions at an undervalue, transactions defrauding creditors, preferences, wrongful or fraudulent trading and the wide-ranging "misfeasance"), the Companies Act 2006 (based on alleged breaches of statutory duty) and, more recently, legislation designed specifically to target fraudulent use of Covid-era government support schemes, namely the Rating (Coronavirus) and Directors Disqualification (Dissolved Companies) Act 2021.

In a company insolvency scenario, the directors' conduct will be scrutinised closely by various interested parties. That scrutiny can, and commonly does, lead to claims being made against the directors personally.

First and perhaps foremost, the insolvency practitioner (i.e. the administrator or liquidator), who is an officer of the court, will be duty-bound to investigate potential claims against both third parties and directors, and in appropriate circumstances to prosecute any such claims in accordance with their statutory objectives.

In addition, however, claims may be made by creditors directly, usually with the benefit of specialist insolvency litigation funders, if there has been an identifiable breach of duties owed to those creditors.

It is also important to recognise that certain insolvency-related causes of action can now be assigned, or sold, to third parties, meaning that even if claimants in whom a cause of action vests (so, for example, the insolvency practitioner or the creditors) are not minded, or do not have the resources to, pursue the claim, they may be able to sell that claim to a well-financed third party who does have both the appetite and resources to pursue legal action.

There has been an uptick of wrongful trading claims (since the temporary suspension of the regime came to an end in the UK in July 2021) and unlawful dividend claims. These emphasise the importance of directors carefully considering any transaction that the company enters or dividend that may be declared.

There is also the perennial threat of disqualification proceedings in cases where directors are found to have acted improperly. The insolvency service has demonstrated its willingness to use its existing and new powers to pursue disqualification orders, and perhaps compensation orders, against directors of insolvent companies and, indeed, companies which were dissolved with the purpose of evading creditor obligations.

Particularly given the present stressed economic environment, in an insolvency scenario, many stakeholders will be looking to make a recovery, and regrettably directors will often be "in the frame".

What does the future hold?

Yet, there has not been the flood of company insolvencies, or related claims targeting directors, that many predicted would result from the economic impact of the Covid-19 pandemic. However, the current economic environment in the UK with increased business costs, foreign exchange volatility and reduced consumer spending means that the numbers are likely to increase, and so too will the risks faced by directors.

What protection is available?

A D&O (directors & officers) liability policy will provide protection for insured persons’ personal liability arising from allegations of breaches of fiduciary or statutory liability. At a fundamental level, a good D&O policy will, in terms of coverage, match the liabilities arising from a breach of the duties outlined in the Companies Act. The insurance will provide an indemnity for the costs of defending such actions brought against insured persons and settlement awards made against them.

As highlighted above, directors face numerous sources of actions being brought by regulators, creditors or other stakeholders in the company. In the absence of a D&O policy, directors would either rely on indemnification from the company (but if the company is insolvent then this would not be available) or otherwise would have to fund their defence out of their own personal assets.

Not only current directors are exposed to this risk. - Former directors could also face allegations of wrongful trading, breach of fiduciary duty or failings of “creditor duty” as per the recent UK Supreme Court ruling for situations where a company is bordering on insolvency.

It is imperative that policy exclusions are reviewed carefully to understand the full implications of any restrictions imposed, and this is particularly so for any specific insolvency or bankruptcy exclusions. The language for fraud or dishonesty exclusions should be closely examined to ensure that defence costs are provided up to point of a final adjudication being reached, or there being an admission of deliberate fraud by an individual director (but that should not be imputed to any other director to ensure full severability of all liabilities).

It is also important to share as much up-to-date financial information as possible with your D&O insurers. The use of older or out of date information will not be accepted by insurers who are looking for comfort around the longer-term viability of the companies they insure. If a company is intending to refinance debt, insurers will want to understand the mechanics of this, how this impacts the balance sheet, the nature of any covenants and the strength of shareholder support. There is an overriding duty to make a fair presentation of risk to insurers under the 2015 Insurance Act but being as transparent as possible will also help insurers understand more about the business, its long term plans and enable them to be more supportive. 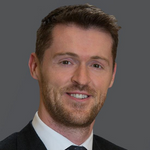