High fossil fuel prices and an expectation that they will remain at an elevated level for the foreseeable future is giving governments an additional incentive to shift the energy mix towards renewable energy sources.

Further supporting this endeavour is the fact that the cost of wind and solar power generation has declined over the past decade. Switching to green energy can now help curbing costs for companies, private consumption, the economy in general, as well as lowering greenhouse gas emissions to combat climate change.

The COP26 summit in November 2021 in Glasgow brought delegations from all over the world together to accelerate action towards the goals of the Paris Agreement and the UN Framework Convention on Climate Change. Initiatives are focused on reducing greenhouse gas emissions and are centred around energy production. Shifting the energy mix towards renewable sources to reduce the global CO2 footprint will require considerable investments. However, these investments are also set to benefit consumers and economies by reducing energy costs.

Fossil fuels’ prices have shot up dramatically as countries started relaxing Covid-19 restrictions, which has caused demand to jump and to outstrip supply. Crude oil does, of course, play a major role in the global economy. After the price of the barrel plunged as countries worldwide introduced Covid-19 restrictions, the price has recovered and even exceeded its pre-pandemic levels. 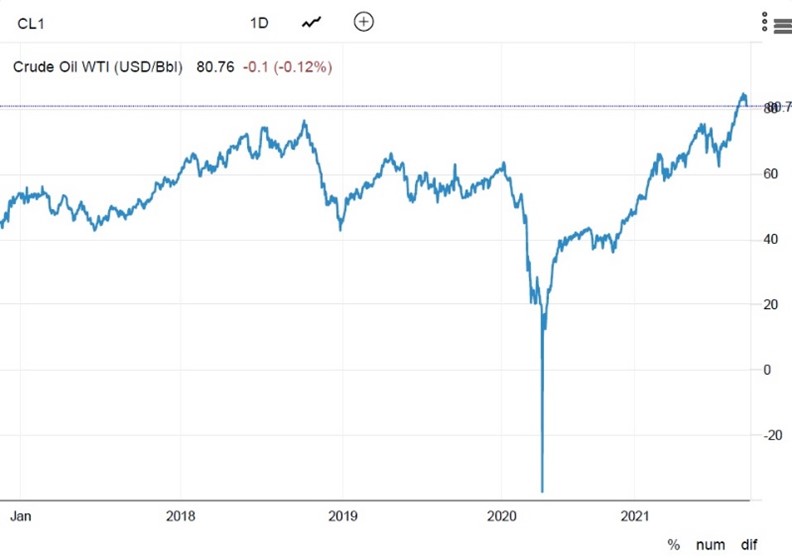 Natural gas prices have followed a similar trend, also driven by a sharp rise in demand which was met with insufficient supply. The pressure has increased recently as the winter approaches in the Northern Hemisphere and demand traditionally goes up. 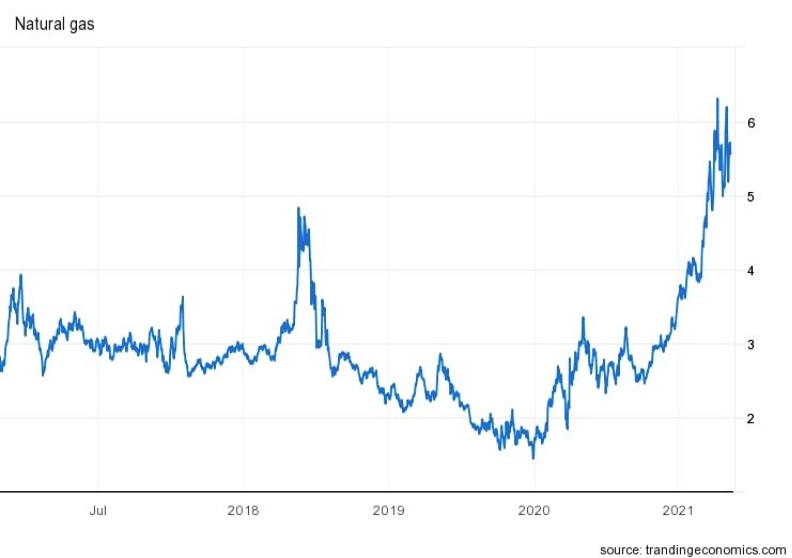 Coal prices have also risen sharply, driven by an energy crisis in China which has caused regular power shortages and blackouts across the country. Coal-fired power accounts for around 70% of China’s electricity generation. The price increase took place despite the fact that coal has been identified as a major greenhouse gas emitter. 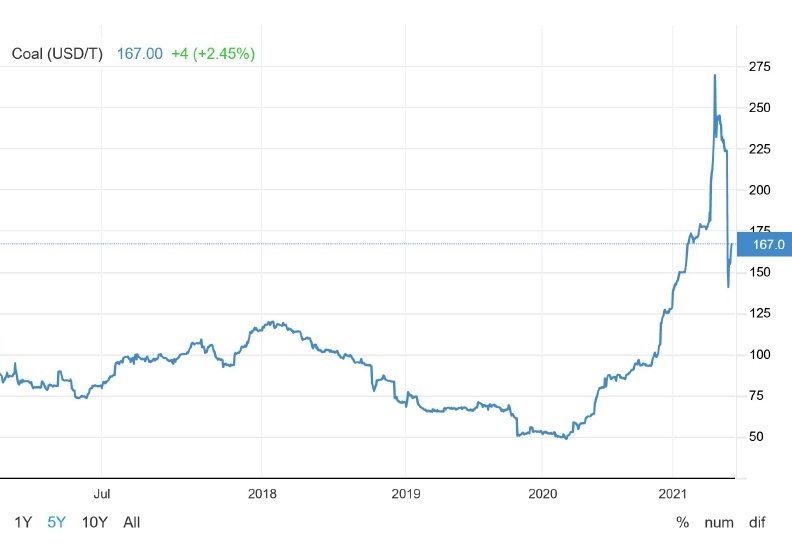 Expensive fossil fuels have fed through to higher energy costs in many markets, particularly where reliance on renewables has been relatively low, according to the International Energy Association’s (IEA’s) World Energy Outlook 2021 (opens a new window). While price developments will depend on the sustainability and speed of the economic recovery from the COVID-19 pandemic, there are indications that pressure on fossil fuel prices may ease (opens a new window) in 2022 but without significant price drops.

Solar and wind energy generation struggled to compete with fossil fuel powered plants in the past and have required state subsidies to make such investments economically viable. However, prices of modules declined significantly in the last decade. Since 2010, the benchmark price for solar has dropped 84%, offshore wind declined by more than half and onshore wind by 49%, according to a World Economic Forum article (opens a new window) by Douglas Broom citing BloombergNEF data. 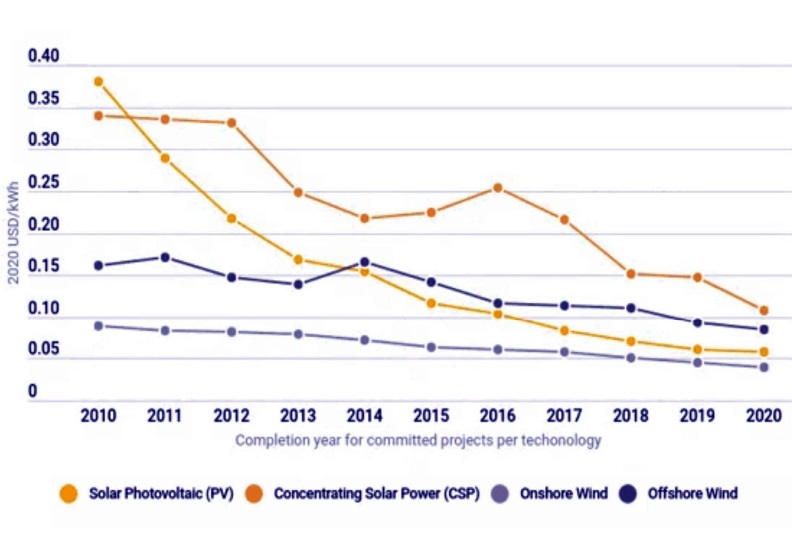 The decline in the price of renewable energy generation can be particularly beneficial to countries that depend on imports of fossil fuel for their power generation. A case in point is Peru.

Peru has imported fossil fuels for USD 564.06 million in August 2021, according to SUNAT, Peru’s customs and taxation enforcement agency. The value increased to USD 602.74 million in September 2021. To reduce this cost and to improve the country’s environmental footprint, Peru has passed a bill (opens a new window) authorising 1,208 MW of renewable energy projects. The new capacity will come from 15 projects and attract investments totalling over USD 1.3 billion (EUR 1.1bn).

Peru would face an energy crisis from 2025 if the energy mix was not changed because of uncertainties around the SIT-GAS project (Integrated Gas Transportation System in the South of the Country), the Peruvian Renewable Energy Association has warned referring to studies by COES - SINAC (opens a new window).  Without the switch to renewable energy, Peru would have to revert to diesel to cover the energy demand, a rather expensive and polluting alternative. 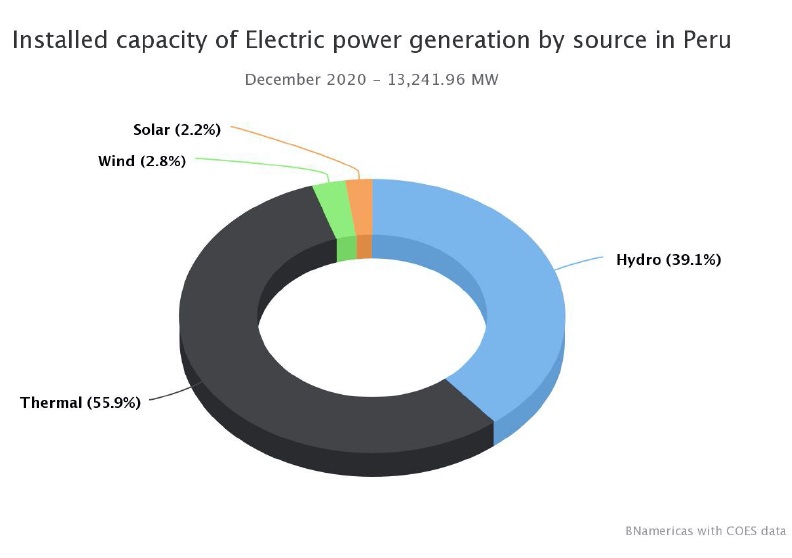 Peru’s electricity generation has historically been concentrated on hydro energy. While this is a source of renewable energy, the construction process generates significant amounts of greenhouse gas emissions and has a damaging impact on the environment. Further, hydro energy is becoming less reliable as droughts become more common due to climate change. Peru is therefore committed to diversify the energy matrix by 2040 by emphasising other renewable energy resources (opens a new window) (RER) (at least 20%, 50% by 2040) such as biomass and biogas, solar, wind and mini-hydro sources as well as sun, wind, water, plant growth, movement of the sea, among others.

Peru’s government has noted that promoting renewables is not an end, but rather a means to boost competition and secure efficient energy rates without affecting the safety, quality and reliability of the power supply. As part of the efforts to attract investments, Peru will need to build appropriate transmission infrastructure to inject the new renewables entering the market and create a regulatory framework to ensure the network’s quality.

It goes without saying that large investments require good relationships with decision-makers on a local and national level with regular updates on the project not least to make sure that it meets the expectations from a regulatory perspective.

Further, renewable energy projects, particularly if large-scale, need a comprehensive risk management evaluation and the implementation of appropriate measures to address potential issues occurring during the planning and construction processes as well as during operations.

After assessing the risk exposure of a project and evaluating the potential cost an event may cause, the exceeding risk can be transferred to the insurance market. This decision will depend on the risk appetite of the parties involved in the project. 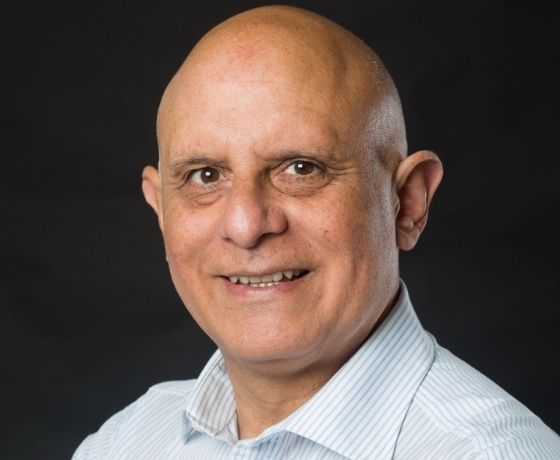