A CHANCE OF A CLAIM IS NOT ENOUGH, SAYS THE NSW COURT OF APPEAL

What sort of circumstances should you notify to your professional lines insurer under a claims made and notified policy? Is the chance, or bare possibility, of a claim enough? These questions have been looked at by the NSW Court of Appeal in a recent case that clarifies the notification landscape.

The Facts: members of self-managed super funds received financial planning advice from Moylan Retirement Solutions (MRS) and its principal, Mr M. Acting on Mr M’s advice various investments were made in projects by way of unsecured loans to MRS. It all went south, with no payments to members and they sued MRS’s professional indemnity insurers directly for negligent financial advice.

The Notification: MRS had notified their insurers that - “a small number of clients have invested funds to property investments that have to date been unable to repay those funds in total” and that there was “a chance of a claim…in relation to any loss that may be incurred”. The primary judge said that the members’ PI policy did not respond because no claim had been made against MRS and there was no notification of facts that “might give rise to a claim” because the insurer had not been alerted about “facts”, only “bare possibilities”. The members went to the Court of Appeal.

The Court of Appeal: all three judges agreed that whether facts “might give rise to a claim” demands an objective assessment of the likelihood or possibility of a claim. It will be enough if “the notified facts are reasonably to be regarded as giving rise to a realistic possibility of a claim…whether or not the likely claimants or the quantum of the such claims are known and notwithstanding that these claims may have modest or limited prospects of success”. The notification may be a “problem” or an event which, in common experience, is followed by the making of a claim. The MRS notification “did not give rise to a realistic possibility of a claim. It did not include any facts which made loss more than a potential possibility”. The members lost their appeal.

The Upshot: the members’ notification included that a small number of clients had made investments recommended by MRS that, to date, had not been repaid. It did not say the time for repayment of invested funds had passed or that it would not be repaid in total. The notification did not include any fact which made a loss more than a “potential possibility”. It did not identify any defect in the advice given; in fact, the opposite had been asserted.

In brief: This is a challenging decision for insureds who want to give their insurers the heads up on brewing developments that may lead to a claim. An opinion on the possibility of a claim may not be enough; there must be a “realistic possibility” of a claim. The crafting of a notification of circumstances that might give rise to a claim is a really important risk management exercise. More than ever, consultation with your PROFIN broker is vital to put together a sufficiently detailed notification to safeguard coverage. 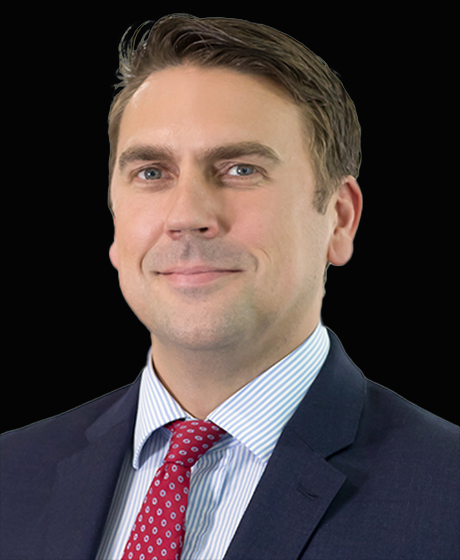