Latent Defects Insurance (LDI) provides protection against the costs of remedying damage which occurs as a consequence of the manifestation of a fault in the design or construction of a building and which only becomes apparent following completion of the project.

Funding agreements often require the arrangement of LDI. Increasingly, commercial tenants also make this a requirement, in particular when entering into a full repairing lease. A latent defects policy is assignable to the future owners and tenants of a property. So if a development is to be sold on completion, LDI can prove attractive to potential purchasers, as it protects them against many of the risks associated with building defects. After a development project has been completed, standard property insurance will usually exclude damage arising out of a latent defect. This can result in significant issues for owners and tenants, who might have to incur substantial costs in rectifying any defects.

How LDI works A key benefit of an LDI policy is that it is written for the benefit of the property, rather than a specific legal entity. Making a claim is more straightforward than with many other insurance policies, as there is no requirement to establish who is at fault or to prove negligence. One simply needs to demonstrate that damage has occurred as a consequence of the manifestation of a defect in the way that the building was built. Policies are typically written for a period of 10 or 12 years and, for all but the largest of buildings and provide protection for the total reinstatement value of the building. Cover is provided for damage due to structural defects, and against the threat of imminent collapse requiring immediate remedial action to prevent damage. Cover is also provided for ingress of water through the waterproof envelope of the building. The insurer will instruct an engineer to make regular visits to the development site during the course of the works. The engineer’s role is to monitor the construction of the building and detect any issues which may give rise to defects that manifest themselves post completion. The insurer’s engineer will provide a final sign-off at practical completion of the development, which enables the insurer to make a formal offer of cover.

What LDI covers LDI policies cover the structural elements of a building and are usually extended to provide consequential damage to non-structural elements. The cover can be extended under a separate section of the policy to include defects in the mechanical and electrical plant within the building. Insurers will not pay claims where a defect existed and was discoverable, when building works were completed.

What buildings insurance doesn’t cover With buildings cover in place after completion, you might wonder why you still need LDI. Buildings insurance policies typically insure against material damage perils, for example: fire, escape of water, storm damage and malicious damage. What they don’t cover is damage arising from an inherent or latent defect. This could leave you facing significant financial costs for rectifying any defect that comes to light after completion. Problems could arise for a wide variety of reasons. Some examples of claims that can occur are defectively designed floor slabs that move and consequently cause damage to floors and walls, damage caused by the use of inadequate wind-posts or wall-ties, defective cladding, and roofing which allows the ingress of water into the building. These types of incidents would not be covered under a standard buildings insurance.

What about contractual warranties? If your contractor offers a warranty via the building contract or a collateral warranty, why would you need an LDI insurance policy? Even when you receive the benefit of a contractor’s warranty or collateral warranty, these won’t protect you if the contractor or consultant has gone out of business. Lenders are becoming increasingly nervous about lending on new developments where the ability to rectify latent defects depends on the contractor’s long-term financial strength. The example of firms like Carillion throws in doubt the idea that you can rely on any contractor still being around ten or twelve years from now. The consequence of this has been that many lenders have no appetite for lending on buildings without an LDI policy in place.

What about contractors’ Professional Indemnity insurance? It might be tempting to assume that, because your contractor and consultants all have adequate Professional Indemnity (PI) insurance cover in place, you can simply rely on claiming against them if a latent defect comes to light. The obvious difficulty here is that professional indemnity insurance is written on a ‘claims made’ basis. This means that if you need to make a claim, it will be the policy in force at that time that applies, not the policy in force at the time of the breach of contract. If the contractor or consultant responsible for a latent defect has subsequently become insolvent, there’s likely to be no insurance policy in place to cover your losses. Even if you are able to claim against a third party’s PI insurance, this may involve legal proceedings against the contractor and/or consultant to establish the loss. This can often be very time-consuming. It could be months or even years before an agreement is reached. In the meantime, your building could be left exposed, uninhabitable or, at best, in a deteriorating state of repair. An LDI policy, by contrast, will respond without the need to establish which party was responsible for the loss. Its ability to provide an immediate payment without establishing negligence or a breach of contract makes an LDI policy beneficial for everyone concerned: developers, buyers, lenders and tenants. Professional Indemnity policies only cover the insured party up a fixed limit, which in the case of major developments could be significantly less than the cost of repair works. LDI policies, on the other hand, include annual indexation of the sum insured, which allows for the increase in construction costs over the term of the policy. In the current market, contractors and consultants may have an annual aggregate limit within their PI insurance, as opposed to cover on an ‘each and every claim’ basis. This means that, if there are multiple claims under their PI insurance, there may not be sufficient cover to meet all of their clients’ losses. For all of these reasons, LDI remains vitally important if you want to be sure of being adequately protected from faults that might emerge after the construction phase of any development project has concluded. 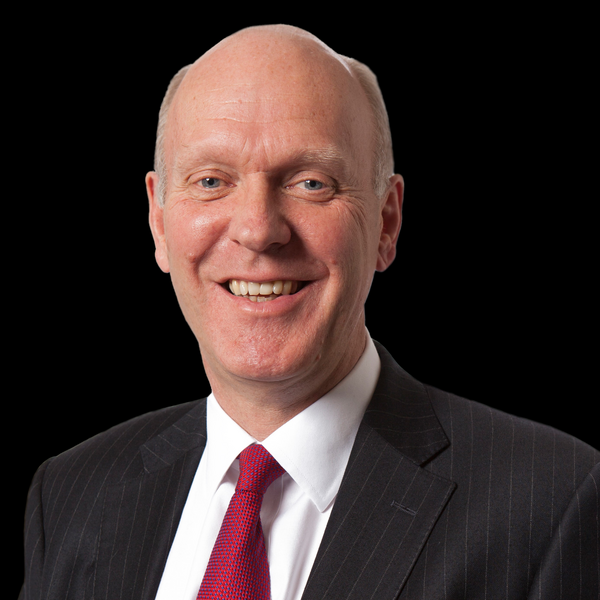