Terrorism insurance placements in Northern Ireland (NI) are more complex than elsewhere in the United Kingdom due to political and religious conflicts dating back to the late 1960s. Terror attacks have caused significant damage to properties across NI, particularly in the capital, Belfast. The costs of repair and replacement has run into hundreds of millions of pounds.

A prime example of the severity and the recurrent nature of the damage caused is the Europa Hotel in Belfast. Infamous for being the world’s most bombed hotel, the Europa was targeted 33 times between 1970 and 1994 alone.

All of this makes placing terrorism insurance in NI quite different to doing so in England, Scotland, or Wales. The key reason for this is Pool Re does not extend to cover the territory, however the Northern Ireland Criminal Damage Compensation Scheme (NICDCS) does apply.

In the event of damage resulting from a suspected terrorism event, NICDCS requires that the claim be submitted to the Compensation Services, who will then determine whether or not the event falls within the scope of the legislation. These decisions rely heavily on information provided by the police, and a Chief Constable's Certificate is required to confirm that an event is officially being treated as a terrorism event.

The frequency and severity of terrorist attacks in NI, means that Pool Re, the government-backed terrorism scheme exclude properties in NI. There are a number of things to take into consideration when making a decision as to whether to rely solely on this scheme.

The NICDCS provides cover at a nil premium (aside from a £200 excess) against losses arising as a result of a terrorism event - provided it has been confirmed as such by the Chief Constable.

Obtaining a Chief Constable’s Certificate can prove a lengthy process due to the significant amount of time it often takes to investigate and gather evidence. This can result in increased Business Interruption losses for businesses who rely purely on NICDCS.

Another complication is that the Compensation Scheme only covers the material damage element of a claim and does not provide any indemnity for non-damage business interruption losses.

To take one real-life example - albeit one from the UK mainland rather than NI - following the London Bridge terrorism event in June 2017, a number of businesses were closed while the police investigated. This led to non-damage Business Interruption losses.

Furthermore, a prevention-of-access issue can also arise if an event at a neighbouring property means that public access to a business is restricted. This again would lead to Business Interruption losses in the absence of property damage. In this scenario, the resulting losses would not be covered by the Compensation Scheme.

Where financing is involved, there is normally a requirement for terrorism insurance to be in full force. This cannot be confirmed if a business is relying on the NICDCS scheme only. This would mean that the business would be unable to get its lending approved, or that it would be in breach of any existing lending agreements in place. Both of these scenarios need to be avoided, which can be achieved with the solution outlined below.

The NICDCS is a positive for clients and provides an element of protection, however the challenges outlines above show a potential exposure.

There is an option to approach Lloyd’s of London to obtain terrorism insurance for properties in NI, these policies cover non-damage business interruption which is key to ensuring that all exposures and eventualities are covered.

Benefits of Both Polices Being in Place

Whilst incepting a Lloyds policy may look to be an element of dual coverage, this is not strictly the case. The triggers of both policies are fundamentally different, Lloyds can react quicker and certify a loss as the insurer, as a result claims are settled more efficiently.

Furthermore, the Lloyds policy essentially acts as a contingent cover in respect of the material damage exposure, conversely the rating applied by the Lloyds markets should be minimal. This is on the basis that Lloyds can subrogate material damage losses against the NICDCS scheme as soon as the event has been accredited by the Chief Constable.

Understanding the mechanics of the NICDCS - and the potential leverage it provides when we speak with insurers on pricing and policy excesses - should help affected businesses evaluate their options in relation to current placements or new acquisitions in Northern Ireland.

For further information and details on our products and services, please visit our Lockton Global Real Estate and Construction Page (opens a new window). 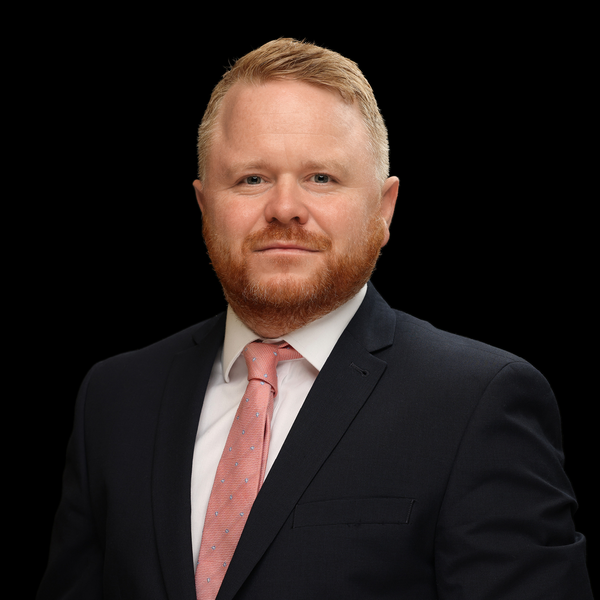