How the Miami reinsurance hub came of age

The Miami insurance market has come a long way and is now a fully-fledged hub for Latin American (LatAm) and Caribbean risks that offers facultative and treaty reinsurance as well as specialty insurance products which used to be available primarily in the London Market.

Written premium in Latin America was US$ 134 billions in 2020, representing 2.1% of world premiums, according to Latino Insurance (opens a new window). The region is still marked by low levels of insurance penetration of between 2% and 4% (opens a new window), suggesting that there are still significant growth opportunities compared to double-digit figures in the UK or the US. 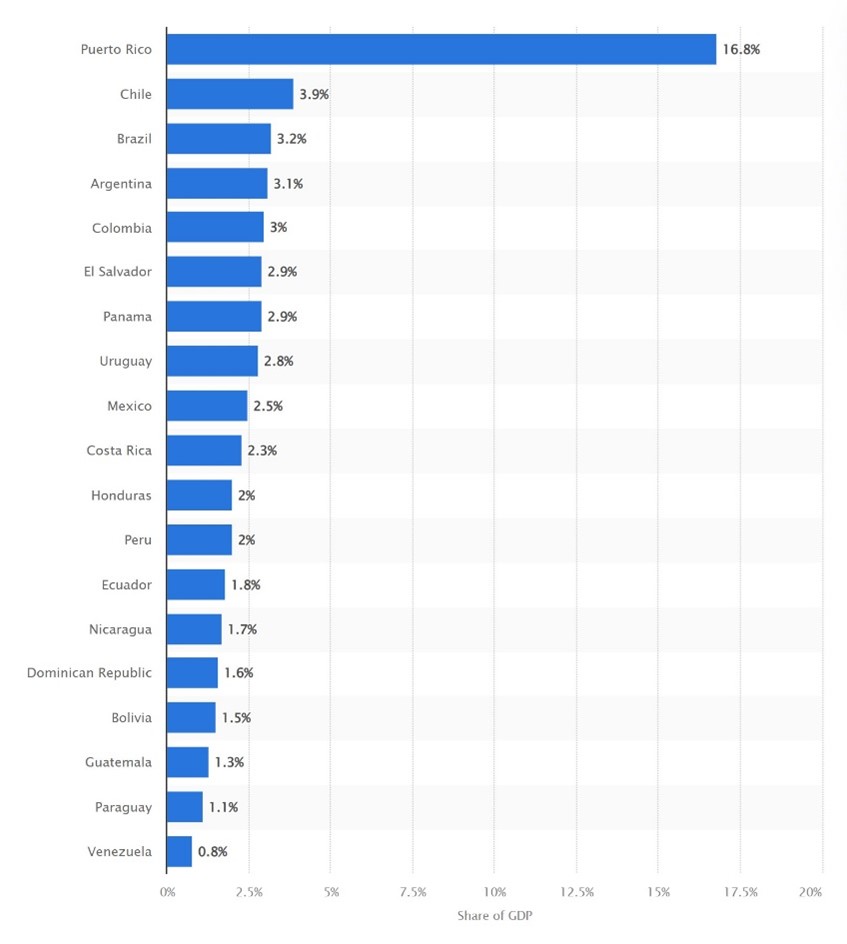 Miami’s proximity to Latin America, its use of the Spanish language and its business infrastructure make it well suited to cater for Latin American risks. The Miami insurance market has gone through a major transformation in the past 20 years. Initially, it was mainly a treaty reinsurance market, with the likes of Everest Re, Trans Re and Odyssey Re agreeing to accept insurers’ predetermined classes of policies, mainly property/catastrophe (CAT) business, over a certain period of time.

Later on, reinsurers started to offer property facultative (FAC), with insurers purchasing protection for a single risk or a defined package of risks, often to complement the ceded FAC business coming from treaty clients. The Miami market has grown from being a small handful of American reinsurers to now 25+ (re)insurers including Swiss Re, SCOR, Partner Re, AXA, Zurich, Chubb, Liberty, Berkley, AIG and a number of Lloyd’s Syndicates and various managing general agents (MGAs).

More recently, specialty lines such as professional and financial lines (ProFin) and cyber began to be offered. Lloyd's of London opened an office in Miami (opens a new window) in September 2020 to serve the Latin American and Caribbean insurance markets.

Between reinsurers and MGAs there are now more than 10 ProFin players operating in the Miami insurance market. After adding the regional LatAm reinsurers (Hannover Re, Munich Re, Berkley etc.) this number grows to circa 15. Coupled with strong local ProFin markets in countries like Mexico and Brazil, the Miami/regional market has been able to absorb an increasing share of ProFin risks locally without having to resort to the London or international market, perhaps evidence of a successful hub.

Having a hub specialising on LatAm and Caribbean risks means that underwriters and brokers can concentrate on the specific protection needs of clients in the region.

Jackpotting has become a major issue for banks in recent years. Special malware software allows cyber criminals to drain ATMs by taking advantage of middleware vulnerabilities via an externally connected machine. As part of the process, the attacker gains local/remote access to the machine and installs a malicious code in the ATM system. While sometimes a reboot of the ATM is needed, if successful, criminals can withdraw the money in the ATM by using a specific key combination on the PIN pad or by inserting a “special card”.

This type of cyber-attack has already caused a spate of losses for reinsurers, prompting some to introduce jackpotting exclusion at renewal, depending on the profile of the bank. Nevertheless, there is standalone jackpotting coverage available in the market, albeit at a cost, due to the fact that jackpotting losses have been quite prevalent over the last few years.

Furthermore, a recent uptick in international investment and mergers and acquisitions (M&A) activity in Latin America has prompted interest in Warranty and Indemnity (W&I) protection. This area is still in its infancy in the region.

M&A volume in Latin America was above $105 billion in the first nine months of 2021, the highest level in a decade, according to Refinitiv data (opens a new window). 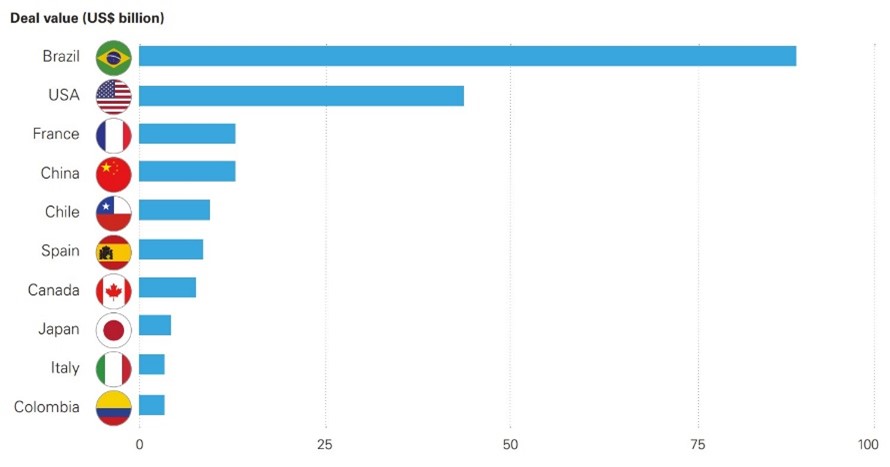 The LatAm and Caribbean hub in Miami is set to continue building up a reputation for top rated capacity for the regional (re)insurance needs of its brokers and cedants. Many international reinsurers, syndicates, and brokers have decided to set up their LatAm & Caribbean hub in the city. Furthermore, the Miami market has benefited from the latest hard market cycle after international hubs including the London Market reduced their appetite for risks in LatAm. This trend was supported by a number of MGAs operating in Miami, LatAm, and internationally, helping to diversify insurers’ portfolios and accessing new business.

The Miami market is also growing beyond the LatAm region as it turns into an active player in the international market with Everest Re and Patria Re leading the way on both FAC and treaty reinsurance. In this way, Miami is becoming a key market for Europe and Australia/Asia Pacific. Miami’s business compliments the capacity offered by other global hubs such as London/Lloyd’s, Bermuda and European markets, especially when hubs are recognized global centres of excellence/sources of capacity, for lines of business such as for specie, marine and energy/property.

The global reinsurance market is made up of various hubs, each of them with diverse risk appetites and capacities. Specialised insurance brokers can enable insurance buyers to utilize the strengths of each individual hub to obtain the best terms and conditions for their clients with a mix of capacity from around the world. 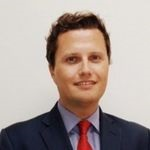